I know I promised to go back to guns and optics and I am working on a couple of long pieces, but with the election coming in three weeks, it is hard to ignore politics. This is going to be shorter than my usual ramblings.

I came back from a trip to Southern California a couple of days ago, so I am at home self-quarantining. New Mexico has this rule that you are supposed to self-quarantine for 14 days every time you return to the state.

My official position on the subject is somewhere between: "just exercise reasonable caution" and "bite me", but if I was on a plane I do try to stay away from people for a few days and wear a mask.

But digress. I lived in Los Angeles for many years, so I have a lot of friends there. As much as California annoyed me when I lived there, I do like visiting the place. It is beautiful, has good weather and I get to see my friends. Most importantly, after a brief stay in California, I get to go back to the United States.

Here is a fun tidbit about California. I wonder if it is the same in other states.

A friend of mine just purchased a house in a very nice suburban area not far from where I used to live. He is an immigrant from the former Soviet Union like I am, and he is very proud to be an American, well, just like I am.

With that in mind, he purchased a large US flag and proudly set it up in his front yard. When I was there he was pouring some cement to make sure the flag stays up.

Here is where the interesting part starts. His neighbor from across the street sees him cementing the flag in front of the house. He immediately comes over to shake his hand and welcome another Republican to the neighborhood. He does not ask whether his new neighbor is a Republican. There isn't a trace of doubt in his mind that the guy must be because in California, apparently, you just can't find a Democrat anywhere in the vicinity of the US flag.

I am generally somewhat unperturbed by all the infighting in DC or state capitols. My basic assumption is that most politicians are there in pursuit of power. If it wasn't for the media, I'd say that the political class are the lowest lifeform we have here. I am sure many go into politics with the best intentions, but how much of that is left after a few terms in office is very questionable. That is really the biggest reason I vote based on the issues and campaign promises, rather than based on personalities. The only leverage we have on them is the election and they better be following through on the issues that are important to me if they want my vote. What they do in their spare time is not my problem.

Now, the business with the flag is much more disturbing because we are talking about normal people, not politicians. If a US flag in front of the house automatically means that a Republican lives there, we have some serious problems.

For years, we have been told that both Republicans and Democrats love the country, but diverge on policy issues. However, if you love the US, how can you be so allergic to the US flag?

Is this a California thing? Or is it like that in the rest of the country?

If you have any insight into this from a different state, please leave a comment. 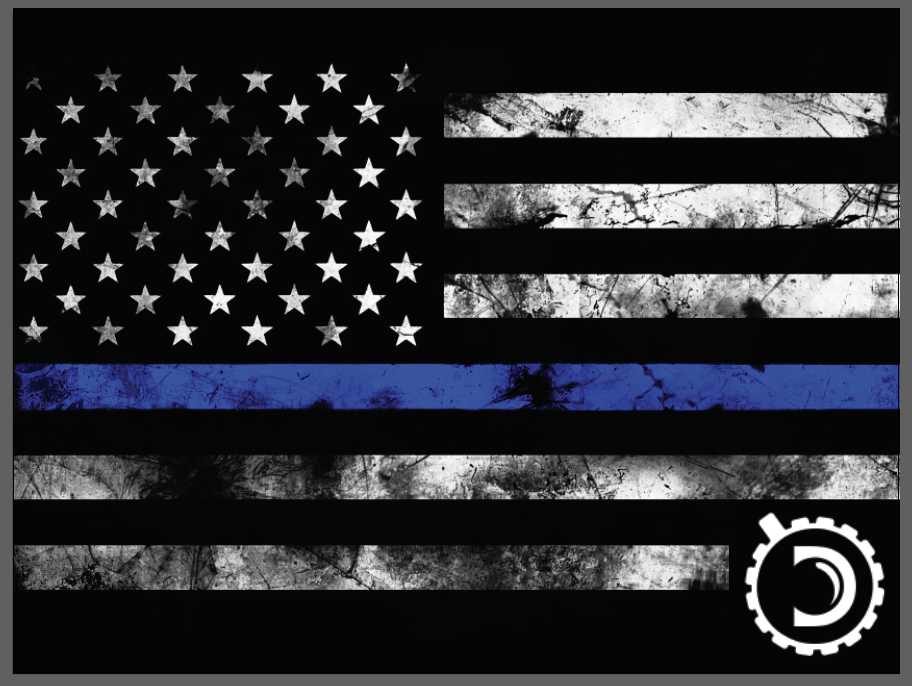