This year's Rosh Hashanah, Jewish New Year, happens to fall on Labor Day. Labor Day, in all its Marxist glory, really does not interest me, but Jewish New Year is sort of a big deal.
The history of Labor Day and its meaning in the US is kinda murky, which is to say I have not spent a ton of time digging into it. To me, it has always looked frighteningly similar to the Marxist class warfare that was crammed into us back in the Soviet Union. Digging up any factual data on the origin of Labor Day is a little tricky, but everything I found so far suggests that socialists and communists had something to do with it (nearly every time there is a bad idea being promulgated in America you can be fairly certain they had something to do with it). I am not likely to be tilting at windmills, so I just ignore the whole thing the best I can. It was always just a long weekend when instead of focusing on my dayjob, I could focus on one of my sidejobs, and I have a few of those. Interestingly, I am pretty sure that no matter how hard I work, Labor Day organizers did not have me in mind when talking about the "holiday for the workers".
More importantly, this year it is the start of the High Holy Days that, for me, culminate in the Day of Atonement ten days from now. Usually, Rosh Hashanah is a very busy day, but this time around, somehow, thanks to the good graces of my ever suffering wife, I actually got a respite for a couple of hours to edit some photos and do a little writing.
Today marks the beginning of year 5872 according to Jewish tradition and Jews have been celebrating this holiday for close to three thousand years now. There is something about being a part of a tradition this ancient that always makes me contemplative. This year it is also different because we lost some elderly family members and it is not the same without them. As the last few of the generation of Holocaust survivors leave us, these ancient traditions take on a different meaning in many ways even to non-observant Jews like me.
Either way, Shana Tova to all of you and may the next year be better than the one before! 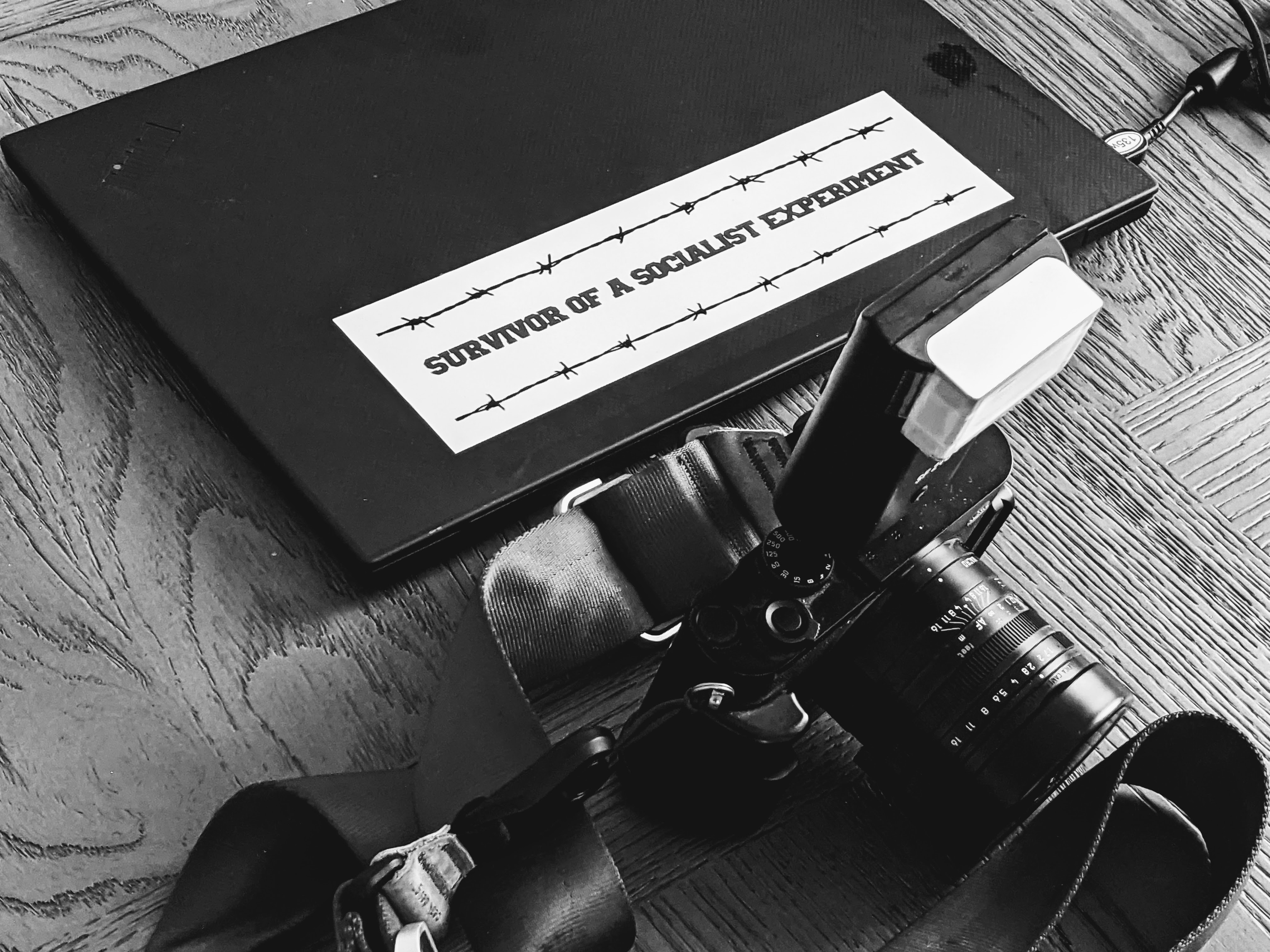