Eyebox – Advantage Tangent Theta: March – 8.2 | Tangent Theta – 9.2
I have seen varied definitions of eyebox in the community, so to be clear, here is my definition which will help you understand what I am looking for – put simply, eyebox is the ability to be able to quickly obtain a clear sight picture when getting behind a scope. Both the March and the Tangent Theta showed decent eyebox forgiveness throughout the magnification range with both getting more finicky at higher magnifications. Tangent Theta is known to be one of the very best with regard to eyebox forgiveness, but I was pleasantly surprised at how well the March performed to just past 20x; however, the March did appear to get more finicky above 20x, still very usable but should be noted.
Twilight Transmission (low light performance) – advantage Tangent Theta: March – 8 | Tangent Theta – 10
I set both scopes to 12x to allow for a larger exit pupil yet still give my eyes a challenge in the failing light. From about 20 minutes after sunset, I begin testing both scopes side by side as the evening became darker and darker. Throughout this time the Tangent with its larger 56mm objective maintained amazing brightness and pop, the March maintained excellent contrast but there was some brightness falloff, more than I hoped to see but low light performance was still very good.
Overall Optical Assessment – Advantage Tangent Theta: March – 104.6 | Tangent Theta – 109.8 (120 points possible)
The Tangent Theta has a brilliant image from edge to edge with excellent color and contrast while the March has slight edge distortion but excellent contrast and brilliant color. The Tangent Theta manages CA slightly better while the March offers enormous FOV throughout the magnification range. The TT has very forgiving DOF while the March is not far behind. The Goldilocks zone (superb optical performance) for the Tangent Theta and March was between 5-15x with only slight falloff at 20x and above.
Special Note on Resolution: The center resolution between both scopes appeared very close during my normal testing so I decided to throw up my resolution chart at close range (to minimize atmospheric interference) and see how many lines my eyes could differentiate before they blended together, as you can see in the chart below as you move from left to right the lines get closer together, with each scope I would place the optical center/crosshair where the lines began to blur together and I would note which section that occurred. 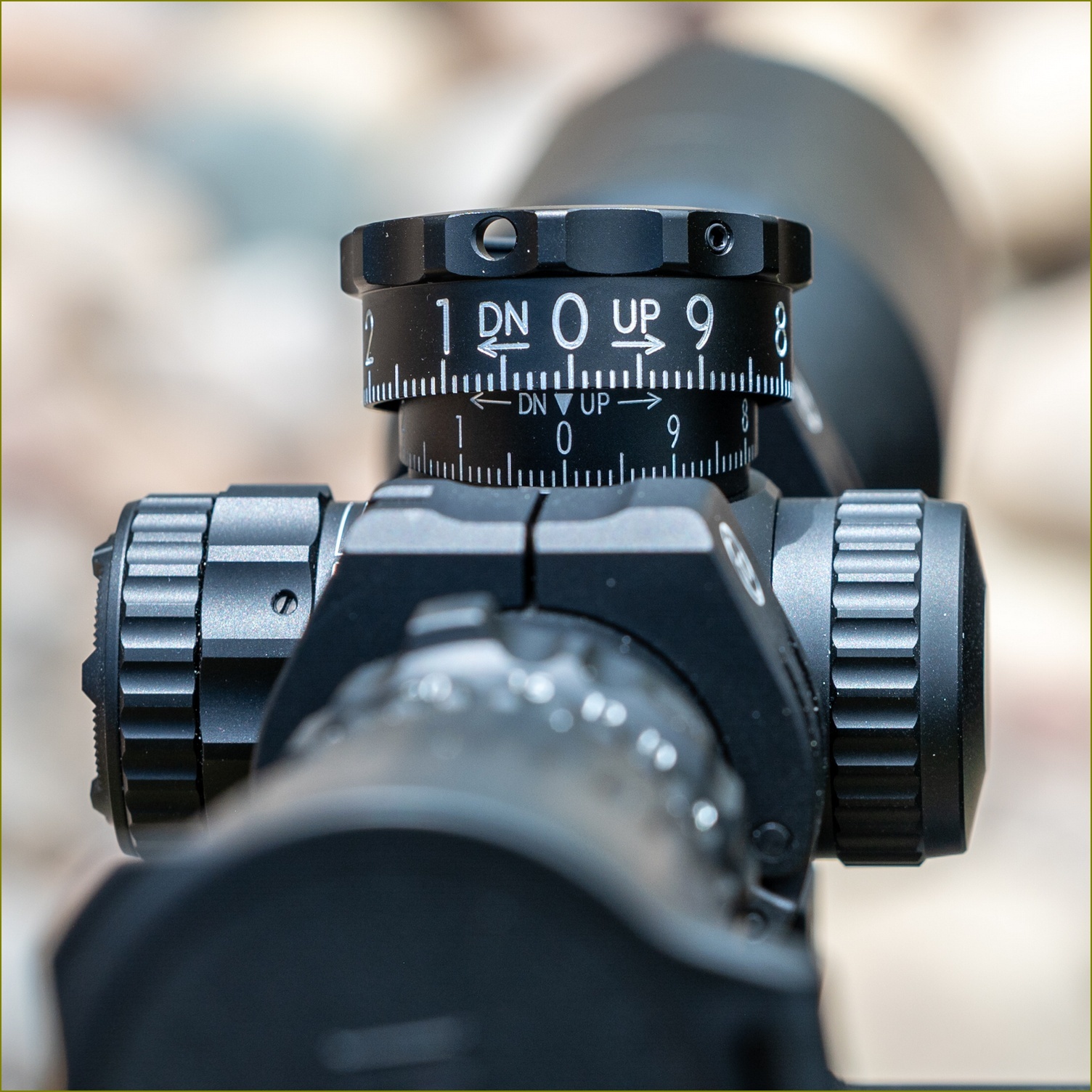 A kick-off for the SHOT Show week.

Here are some early impression of this new precision scope from Vortex.

Now that I had a full night of sleep, I have some thoughts on what I did right and what I did wrong.

These are links for the freezing temp test from Garand thumb and KalashnikovGroup I mentioned in the stream the second video u have to click the post to see it.

DLO,
Do you have any thoughts on the Delta Javelin 4-30?
After watching your review of the Delta LRF bingos, I picked them up and enjoy the glass. That has me wonder about the javelin.
The rifle would be a 6.5 grendel, which has a Forge 3-18 SFP currently. I shoot groups steel out to 500 primarily off a bench.
The Toric 4-20 is still riding nicely on my Bergara 6.5 creed. Thanks for that recommendation.
Regards,
Mike

Powered by Locals
About Community
DarkLordOfOptics
1418 Members
Don’t have a Locals account yet? SIGN UP
I’m already a member Log in
Please keep this window open while your file is uploading...