Well folks, I am now officially a member of the 6ARC club. It took a little while since components were coming it bit by bit and it took me a little while decide how I want to configure it.

Here are the highlights of the build:

Shilen 18" mid-weight barrel with matched bolt
BLK LBL handguard with integrated bipod
Standard gas block (non of the adjustable gas blocks I had on hand worked with this handguard; I have the smallest one I know of on the way from Q. Hopefully, it will fit).
New Frontier C4 side-charging upper
Bootleg adjustable bolt carrier
CMMG linear comp (for now)

For the time being, the scope I have on it is the Primary Arms GLx 2.5-10x44 that I need to finish testing. Eventually, I have some other ideas on what will be the permanent scope on this gun.

The lower is the one had before (I have been using it with my Grendel prior):
Spike's lower receiver
TriggerTech adjustable AR trigger
Odin Zulu 2.0 stock
Magpul MOE grip for now (I stumbled onto Reptilia CQG grip that fits me really well, so it will get swapped out).

My general purpose AR, up to now, has been the 6.5Grendel. I was an early adopter of the caliber and still like it a lot. However, 6ARC promises to be a better long range gun and that is something I really enjoy.

I am going to spend some time with the caliber and see if it can replace the Grendel for me as a true general purpose AR.

The one thing where the Grendel does still have a likely edge over the 6mm ARC is hunting, so I am going to set up my 18 Grendel upper with carbon fiber handguard on a different lower that should work better for hunting. Aside from light weight, I also want that lower to have a collapsible stock so that my kids could use it.

With both 6.5 Grendel and 6mm ARC, my strong preference is to use factory ammo. I have some small amount of three different loads from Hornady for 6mm ARC and a large variety of different ammo for the Grendel, including a couple of cases of cheap Russian plinking ammo that can no longer be imported thank to our dipshit of a President . Still as afar as affordable ammo goes, Grendel still has a distinct edge over the 6ARC because PPU loads for it. That is one of the reasons I think a 6.5Grendel AR can easily be a nice soft-recoiling hunting rifle for one of my kids.

As I go along with this, I'll spend some time running the Grendel and ARC side-by-side, so I'll have a clearer idea of how they really stack up.

ARs take a little time to break in. While I keep track of the 6mm ARC accuracy, I will not be doing any serious accuracy testing for a bit. Typically, ARs settle in, accuracy-wise, between 300 and 500 rounds. 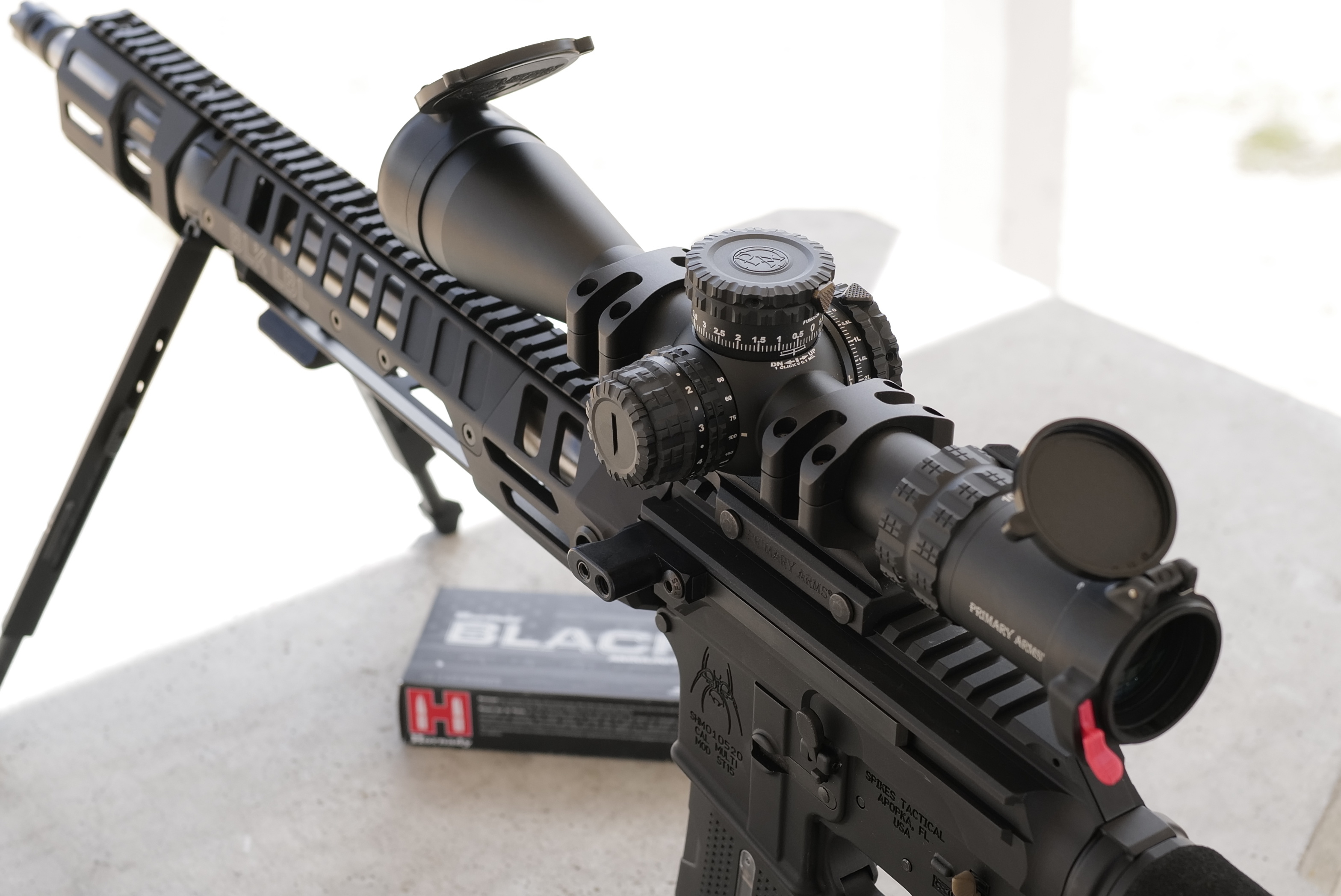 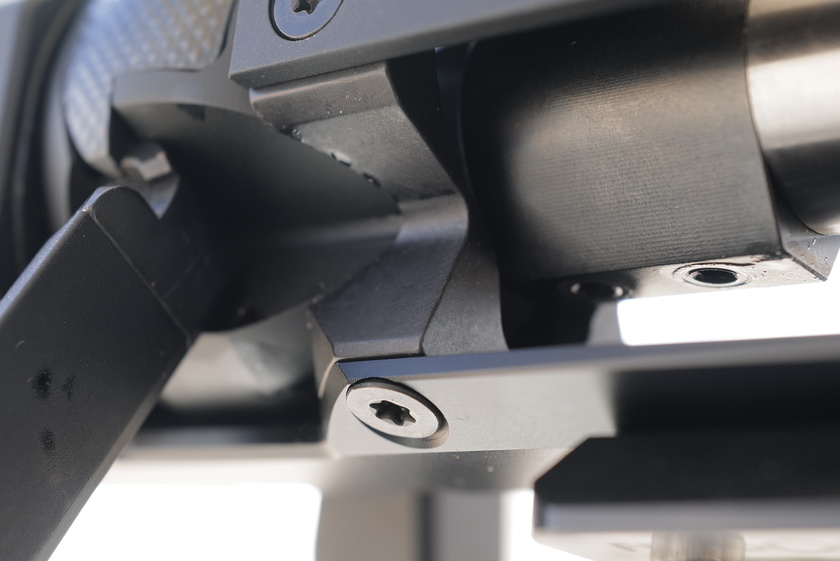 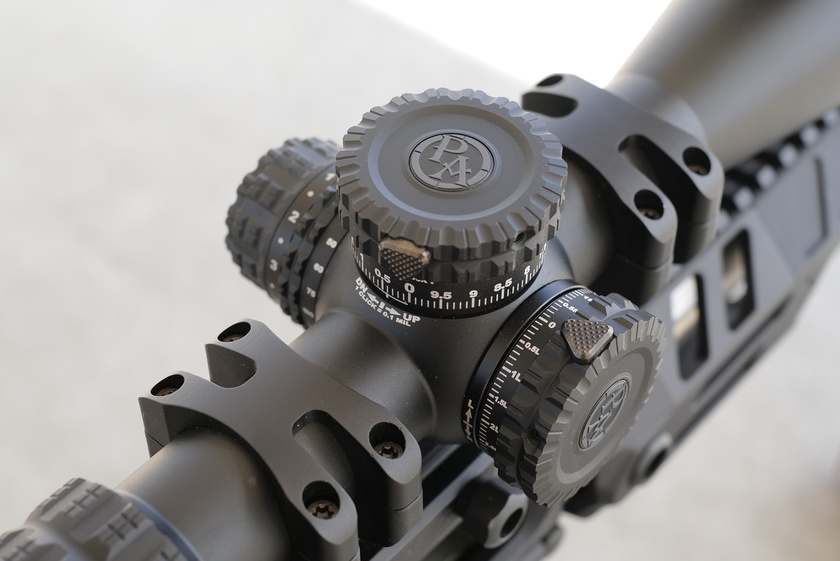 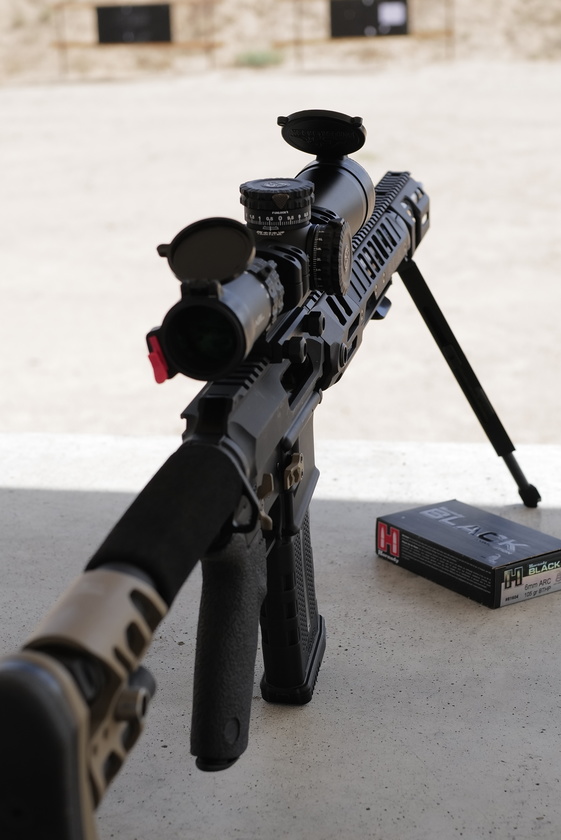